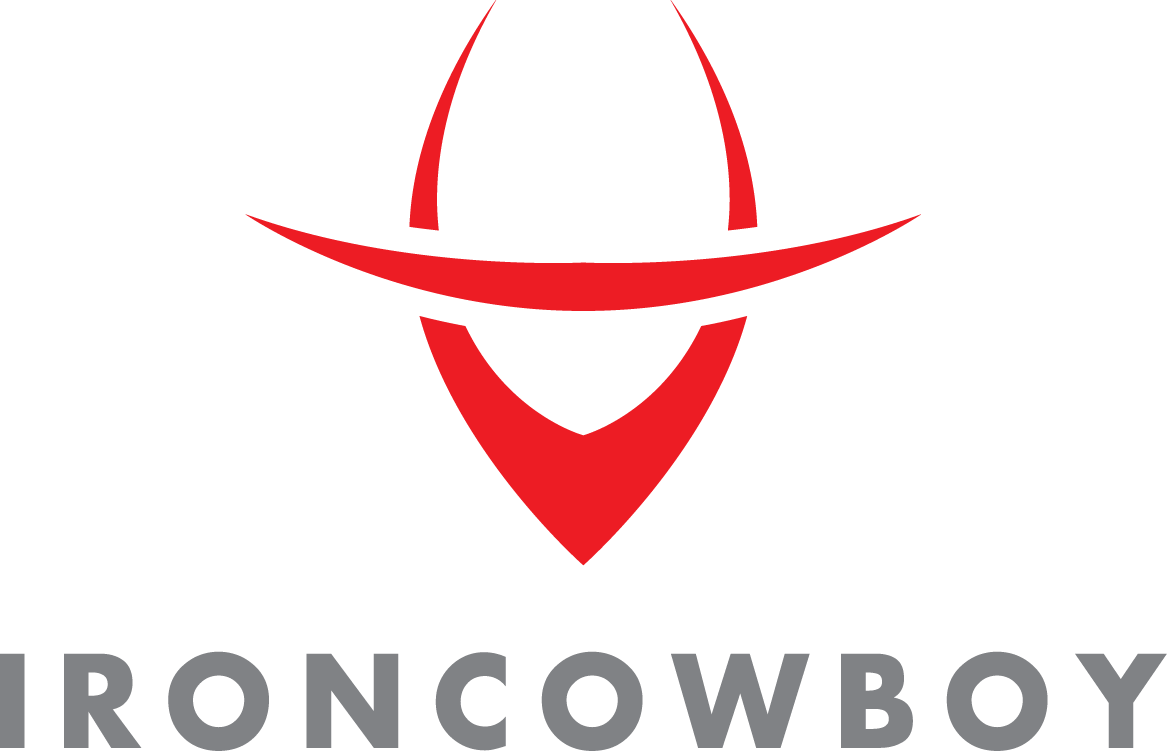 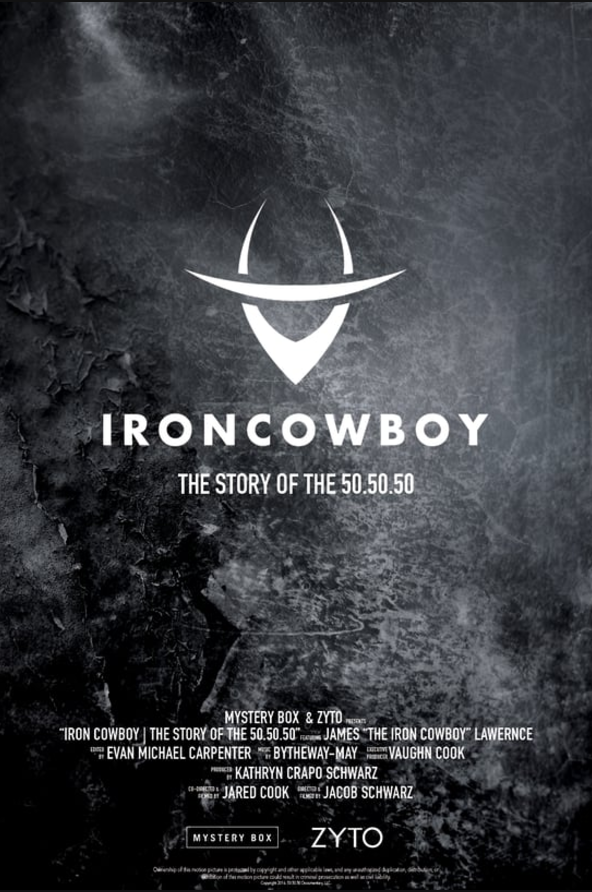 When James Lawrence (aka the Iron Cowboy) announced his plan to complete 50 Iron man distances in 50 consecutive days in all 50 states, the only person who believed that he could pull it off was James himself. An Iron Man distance consists of a 2.4-mile swim, a 112-mile bike ride, and a 26.2-mile run. One is considered a lifetime achievement, but James is about to do 50, back to back. With the support of his wife Sunny and their five children in tow, and with grassroots support conjured always at the last minute via Facebook, Lawrence strives to accomplish exactly what he set out to do.

Iron Cowboy: The Story of the 50.50.50 is the documentary tells the story Lawrence’s herculean 50-day journey and all the wonder, misery, and controversy that happened along the way as James fights through tropical storms, internal bleeding, dehydration, negativity, and extreme sleep deprivation (he only got four to five hours of sleep each night) on in mental and physical journey toward redefining the limited of what is humanly possible.